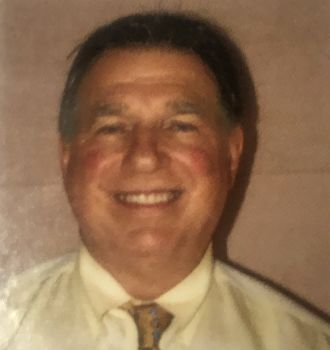 For clients who are new to lawyers, he is willing to provide “no risk consultations” as for those unsure of their rights, responsibilities and options i.e. with no fees required until the client retains him as counsel.

While Dean C. Berg, Esquire houses a more or less general practice, he the bulk most of his time and effort in estate planning, estate administration, wills; family law and general civil litigation.

As a student of communication, Atty. Berg is most interested in silence and both what it does not mean and can mean. Just because something is not expressly stated, does not mean it is not important. Thus in matter of Contract, Marriage Agreements, Anti-Nuptials and Leases, he finds it prudent and helpful to stipulate what silence can and should mean in the context of the document. He asks why so many leases are “drawn” for a one year term to be followed by a month by month arrangement. He aims to help clients think about the “unthinkable” i.e. what if the unthinkable happens and what arrangements should be made and deemed binding if one of the Parties goes silent and we can hardly guess what they are doing and thinking.

"My goal is to provide my clients with sound advice and do what's best for them."

Berg stresses the need for contingency planning. And what it is that many of us assume and presume but are too timid or unaware to speak of? We need to learn not to assume anything even if the law, in general, speaks of the “reasonable man” and the presumption of good faith. When people get desperate, they tend to do desperate things. He observes that individuals, for instance, do not cheat on their income tax because they want to, but rather because they believe they need to. Even whose who commit serious crimes leading up murder, often assume that they are warranted in doing do. And similarly, for the most part, individuals do not breach Contracts and Leases because they want to.

Atty. Berg, over the decades has played from both side of the table i.e. having represented Landlords and Tenants; Husband and Wives; Executors and Beneficiaries; Guardians and Principals; Victims and Wrongdoers. But despite his experience, he has never become hardened, jaded nor rendered cynical. He appreciates the underdog and strives hard to give the under privileged a fair shake. He has learned not to assume and make assumptions, but with caution and he is always ready to anticipate a novel situation. (Among other things, it is possible you may find relevance among his short essays which are appended to this site.)